An image of an utlrasound that depicts a Phrygian cap – an anatomical name for the fold in the gall bladder – pasted onto the inner wall of the gallery.

The Phrygian cap of anatomy takes its name from the hat worn as a symbol of the French Revolution that has a (Smurf-like) fold in it. The hat takes its inspiration from the one given to slaves who had been given their liberty in Ancient Rome. It is therefore a visual reference that signifies emancipation. From slavery originally and later from monarchy. But could by association imply emancipation from any system that forms the coordinates of a closed system. 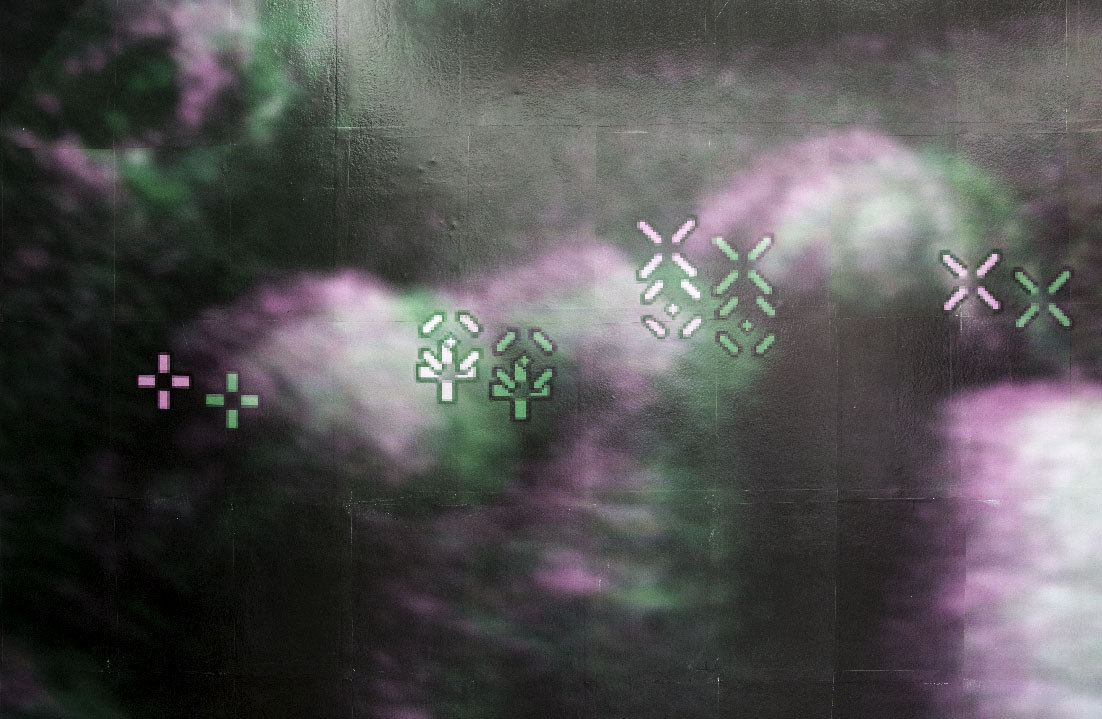 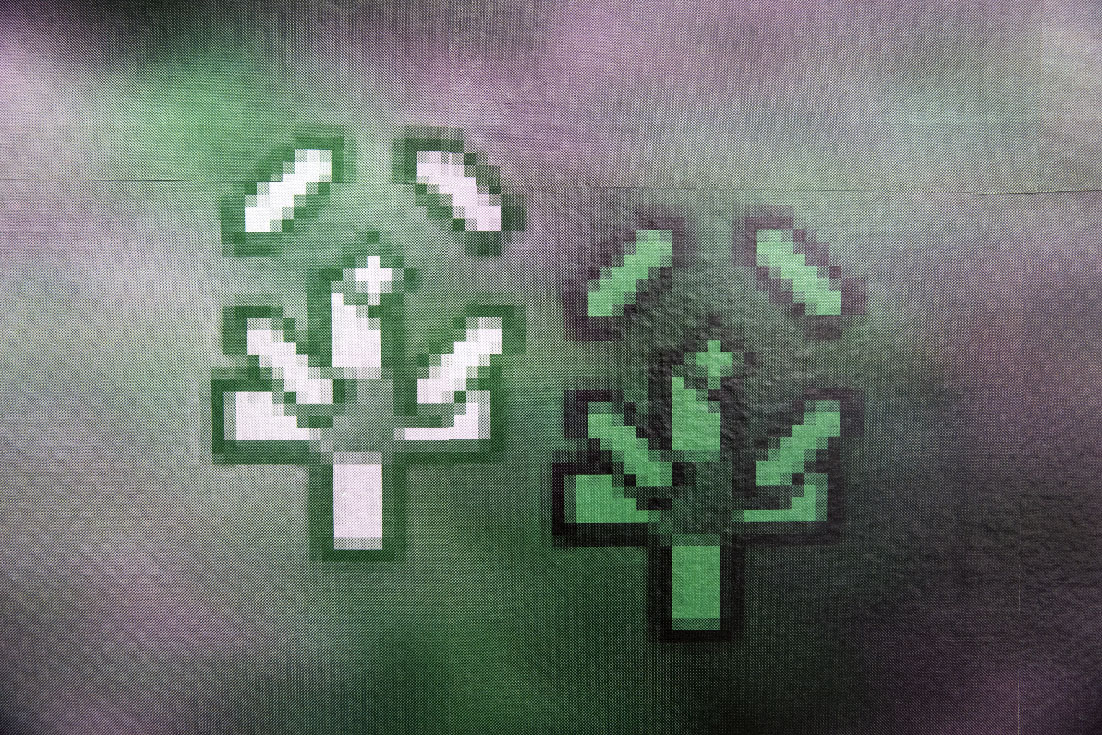 The exhibition is supported by Myndlistarsjóður.